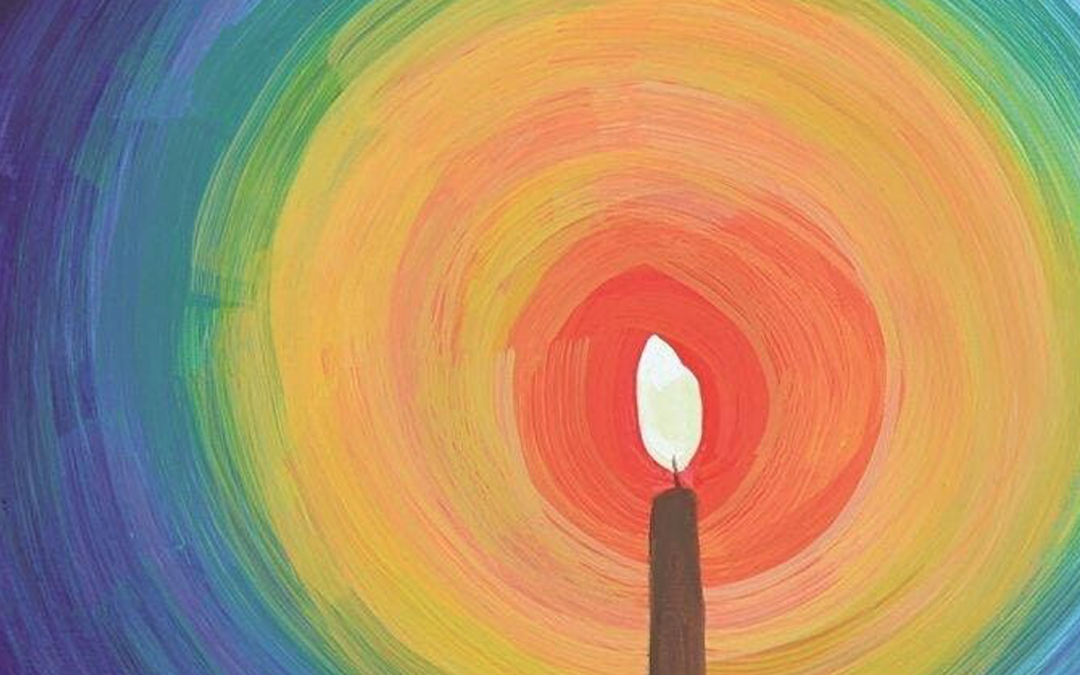 I recently saw the famous Salisbury Cathedral clock – dated as having been built in 1386 it is one of a number of clocks claiming to be the world’s oldest working clock! Originally situated in a bell tower that no longer stands the clock is now situated in the north aisle of the nave. The striking (get it!!) thing about the clock, and others of this period, is that it has no clock face, and no hands – rather it is a mechanism that keeps time by enabling a bell to toll at regular intervals.

In his excellent book ‘Becoming Friends of Time‘ theologian John Swinton says of such early faceless clocks that they were designed to frame the day around times for prayer – they gave a sense of time as being God’s time. The Middle English word clok is derived from the Middle Dutch and German words for bell, making clear their function as a call to prayer for religious communities. It was only later that faces, and hands were added, and later still that second hands were added. Swinton points out that the notion of punctuality first came to be used to describe being on time from the eighteenth century. He comments that ‘Monks were not expected to be punctual; they were expected to be faithful’. Rather beautifully John Swinton talks about time in terms of Timefullness, urging us away from time as being scarce.

Advent is a ‘time’ in the Church’s year where we are called to a radically different notion of time, freed from the immediate and urgent we are invited to glimpse God’s horizons which are radically other than our driven and anxious living around the ticking of the clock. Advent also calls us to a different kind of awareness of the present, not as ticking seconds but as pregnant with presence – Now is God’s time, the ‘time when we are to awake from sleep’ (Romans 13.11). Advent marks a time of growing expectation and dawning awareness of God’s breaking into time calling us to recognise God with us, in this, and in every moment – all time is time that is full of God’s presence.

This week I was sent this beautiful reflection by French theologian, scientist and paleontologist; capturing the invitation to step into God’s time and to trust that God’s work is often Slow Work:

Trust in the Slow Work of God by Teilhard de Chardin

Above all, trust in the slow work of God.
We are quite naturally impatient in everything to reach the end
without delay.
We should like to skip the intermediate stages.
We are impatient of being on the way to something unknown,
something new.

And yet it is the law of all progress,
that it is made by passing through some stages of instability,
and that it may take a very long time.

And so I think it is with you
Your ideas mature gradually.
Let them grow.
Let them shape themselves, without undue haste.
Don’t try to force them on
as though you could be today what time
(that is to say, grace and circumstances
acting on your own good)
will make you tomorrow.

Only God could say what this new spirit gradually forming within you will be.
Give our Lord the benefit of believing that his hand is leading you
and accept the anxiety of feeling yourself in suspense and incomplete.

John Swinton concludes ‘Becoming Friends of Time’ with themes of time for friendship and for love:

With my prayers for us all that we will come to know ourselves ever more fully living in the love and friendship filled time that is God’s time.