Priestesses in the Church 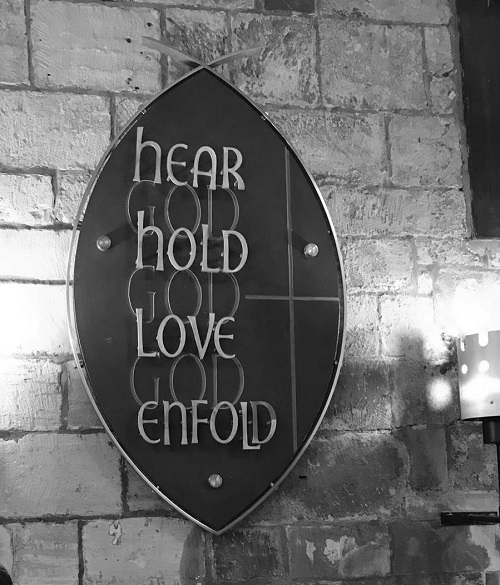 “To us a priest is primarily a representative, a double
representative, who represents us to God and God to us…
We have no objection to a woman doing the first: the
whole difficulty is with the second. But why? … Suppose
the reformer stops saying that a good woman may be like
God and begins saying that God is like a good woman.
Suppose he says that we might just as well pray to ‘Our
Mother which art in Heaven’ as to ‘Our Father’. Suppose he
says that the Incarnation might just as well have taken a
female as a male form, and the Second Person of the Trinity
be as well called the Daughter as the Son. Suppose, finally,
that the mystical marriage were reversed, that the Church
were the Bridegroom and Christ the Bride. All this, as it
seems to me, is involved in the claim that a woman can
represent God as a priest does.”